Saving A Golf Course in Westchester 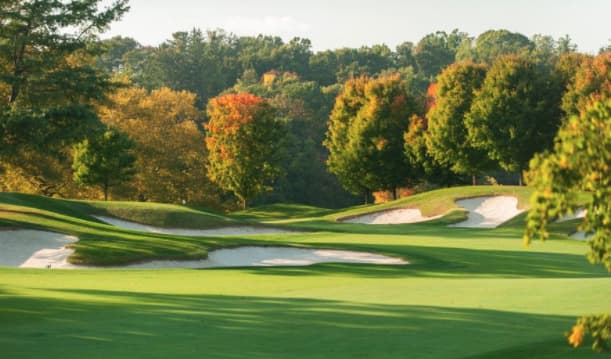 Rocco Lagana, then President of the precursor of Greenway Property Services, received a call from Marine Midland Bank (later merged into HSBC Bank).

The bank executive asked Rocco if he was available to repair and upgrade a golf course the bank had taken possession of that had fallen into major disrepair and was unusable. The bank simply wanted the course cleaned up so they could sell it.

Rocco was available and had experience in how to treat golf courses. He took and did the job. Ironically, when done, the bank was so pleased (as were golfers in the area) that the bank ran the course for a total of 5 years because it was actually making money for them.

Finally, they did choose to sell it at a much better price than previously thought.

← Prev: Greencare for Troops Best Compliment From a Client →